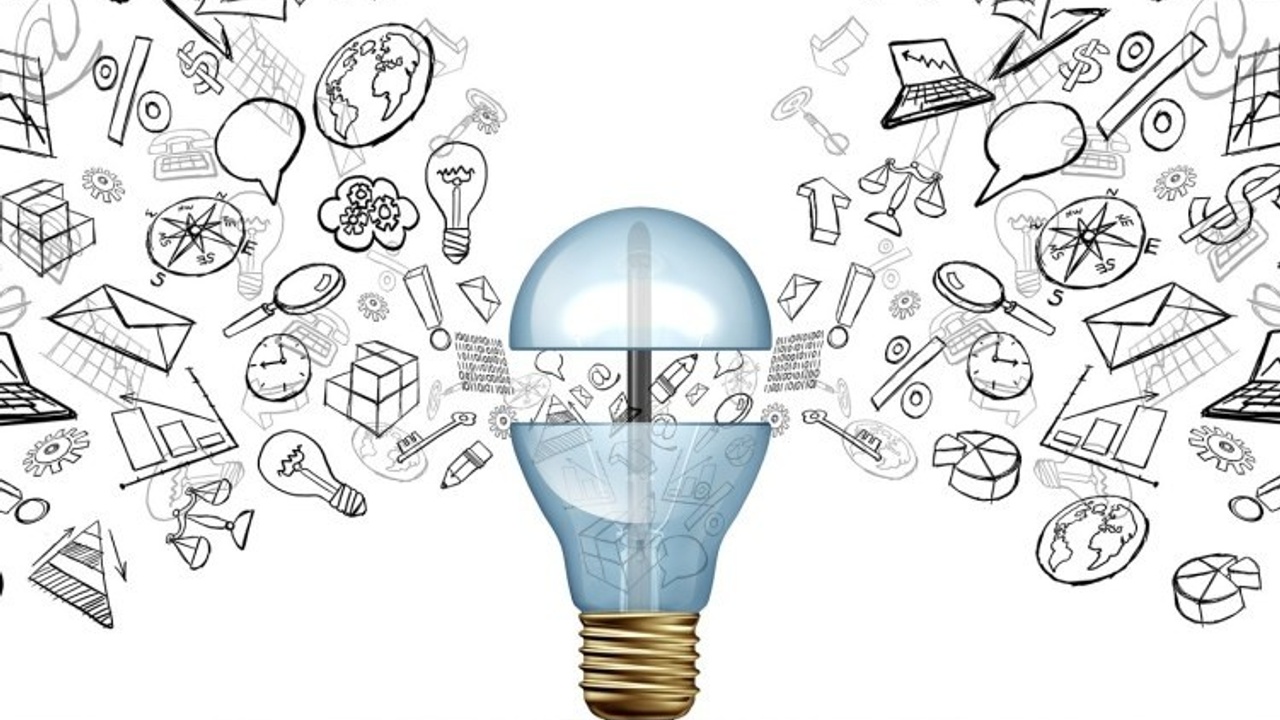 If you want to develop innovative business ideas and you’re not sure where to start, you’ve come to the right place. The following six techniques have been used to great effect by the most renowned innovative thinkers in modern times. I’m referring to Larry Page, Elon Musk, Steve Jobs and that’s just the tip of the iceberg.

The techniques are presented below for your benefit.

“If you’re not doing some things that are crazy, then you’re doing the wrong things.” – Larry Page, CEO and Cofounder of Google

The most extraordinary examples of innovation often result, not from incremental improvement, but from huge leaps in thinking. It can involve taking a chance and creating a product unlike what’s ever been seen—a product that’s drastically more effective than existing, competing offerings.

The following quote is from a Wired magazine interview with Larry Page, CEO and cofounder of Google:

Larry Page lives by the gospel of 10x. Most companies would be happy to improve a product by ten per cent. Not the CEO and cofounder of Google.

The way Page sees it, a ten per cent improvement means that you’re doing the same thing as everybody else. You probably won’t fail spectacularly, but you are guaranteed not to succeed wildly.

That’s why Page expects his employees to create products and services that are ten times better than the competition. That means he isn’t satisfied with discovering a couple of hidden efficiencies or tweaking code to achieve modest gains. Thousand-per-cent improvement requires rethinking problems, exploring what’s technically possible and having fun in the process.

But you may ask, how do you rethink problems to make the 10x approach possible? The First Principles Method is one of the ways to achieve this.

“I think it’s important to reason from first principles rather than by analogy. The normal way we conduct our lives is we reason by analogy. [With analogy] we are doing this because it’s like something else that was done, or it is like what other people are doing. [With first principles] you boil things down to the most fundamental truths…and then reason up from there.” – Elon Musk, CEO of SpaceX and Tesla, Cofounder of Paypal

To come up with the most creative and innovative ideas, it is important not to depend too much on reasoning by analogy—relating your new ideas to existing products and services in the industry you are targeting. When you do so, you run the risk of using the same underlying assumptions as your competitors which may not be entirely accurate. The first principles method, postulated by Aristotle and Descartes and recently popularized by Elon Musk, can change your whole approach.

Don’t just take my word for it. In the video below, Elon Musk describes the First Principles Method phenomenally:

The Eliminate-Reduce-Raise-Create Grid was introduced by W. Chan Kim and Renee Mauborgne in their book, Blue Ocean Strategy. What makes it so unique is the fact that it pushes you to maximize and create the product features customers want and eliminate and minimize the product features customers don’t want. By using this grid to continuously add and remove features to products and services, you can actually create new market opportunities.

“Live in the future and build what’s missing.” – Paul Graham, Cofounder of YCombinator

“Once you’re living in the future in some respect, the way to notice startup ideas is to look for things that seem to be missing. If you’re really at the leading edge of a rapidly changing field, there will be things that are obviously missing.” – Paul Graham, Cofounder of YCombinator

“I skate to where the puck is going to be, not where it has been.” – Wayne Gretzky

To become an innovator, you must anticipate what is likely to exist in the future and bring it to the present. It means to study the trajectory of change and proactively bring that change into fruition. This is one of the secrets of success for Mark Zuckerberg, Elon Musk, Steve Jobs and a host of others. If you think about it, the full realization of the offerings they introduced to the world could have been delayed by a few years or more if it wasn’t for their foresight and proactiveness.

Introduce Something New to an Established Industry

“You have to do stuff that average people don’t understand because those are the only good things.” ― Andy Warhol

“What is the point of being on this Earth if you are going to be like everyone else?” ― Arnold Schwarzenegger, Total Recall: My Unbelievably True Life Story

If you’re going to enter an industry with existing incumbents, you’ll increase your chances of success if you bring something new and original to this industry. Don’t fall into the trap of starting a generic business that is indistinguishable from its competitors.

These are examples of what you can introduce to established industries: