The Insane Technology of Digital Immortality 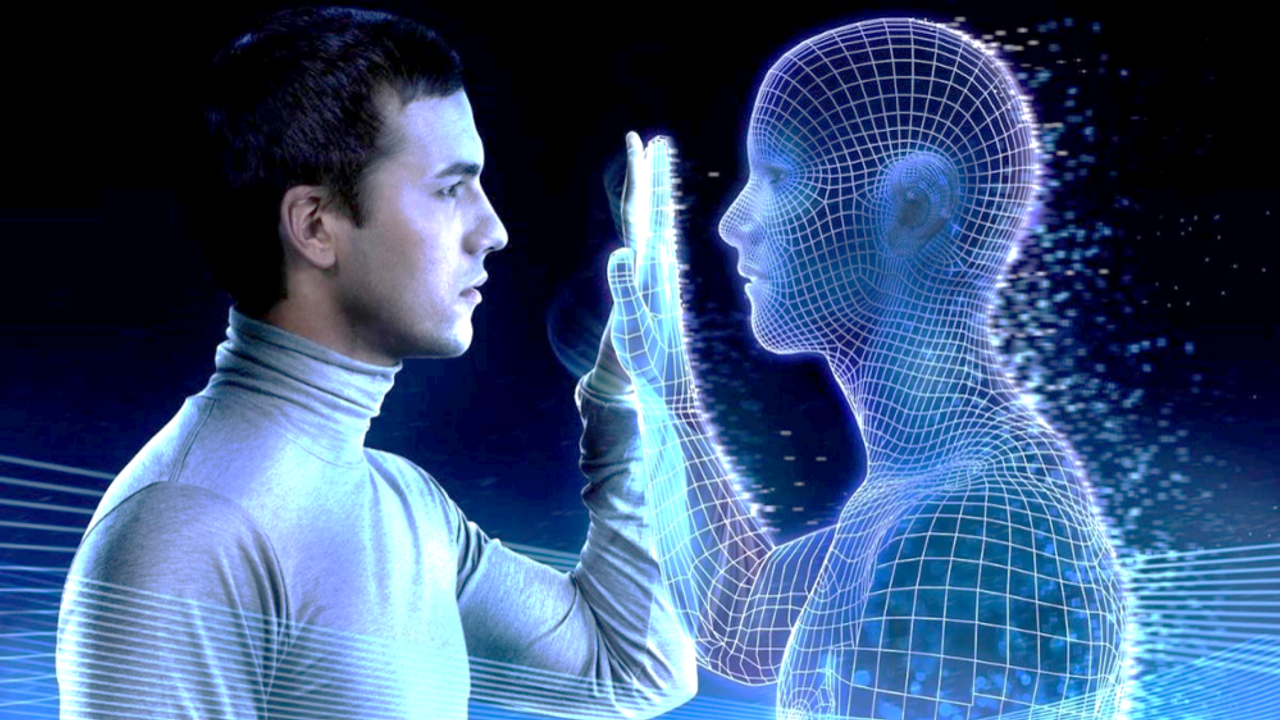 Digital immortality is a theoretical concept of storing or transferring a person's consciousness into a computer, a virtual body, or a robot.

Adequate hardware to simulate and map a human mind will likely become available as early as this decade. However, our available software will be nowhere close to making this possible. The human brain is far too complex to adequately scan in the near future. It contains about 86 billion neurons with more than 125 trillion synapses between those neurons. That would equate to 2.5 Petabytes of data or 2,500 terabytes, according to a rough estimate published by Scientific American.

And once those breakthroughs are achieved and uploading minds actually becomes possible, there may be multiple legislative obstacles in the way because of concerns that the procedure is inhumane. This video will delve more into that toward the end.

The Processes of Uploading a Mind

More than likely, nanobots will become the preferred technology for scanning and copying human minds. That is because they can capture every prominent neural detail inside a person’s skull. Nanobots are robots that are the size of human blood cells and they’re comprised of carbon atoms. Nanobots can be considerably smaller than that, but after a certain size threshold, they’ll start to lose practical functionality.

Billions of nanobots could travel through every brain capillary, scanning each relevant neural feature from up close. Using high-speed wireless communication, the nanobots would communicate with each other and with a nearby computer that is assembling digital models of a person’s brain regions.

Another process involves removing individual neurons from a person’s brain and creating duplicates of those neurons in a synthetic brain that is in a connected robot nearby. The person undergoing this procedure would remain conscious as more and more neurons are replaced. Eventually, after all the person’s neurons have been replaced, the connection between the person and the robot is finally cut. At that instant, the person wakes up in the robot body and gazes back at their old body which is now lacking a brain.

Initially, mind uploading could be tested on mice and larger mammals.

Once this procedure is determined to be safe, it could be made available to the public with a potentially sizable price tag.

Eventually, people in most developed countries could have access to special clinics where they can upload their consciousness to computers.

After the upload takes place, a digital consciousness could exist in two primary scenarios:

In the first scenario, a person's consciousness could be transferred to a cloud service where it could interact with the physical world and interact with virtual worlds.

This could lead to all types of fascinating situations. Someone’s consciousness could live in a virtual paradise for tens of thousands of years or perhaps much longer. The user could travel between virtual worlds as they see fit and gain access to downloadable content to enhance their experience. While someone is physically still alive, they could work with digital clones of themselves to accomplish their most important life goals much faster. Some digital humans could spend an eternity building business and government empires. Others could upload themselves to computers on spacecraft and travel to other solar systems while putting themselves on pause for hundreds or thousands of years at a time. While others could merge with superintelligent AIs and create new technological innovations that revolutionize the world.

In the second scenario and in the far future, individuals could have entirely new bodies grown or built. The least expensive models could be visibly robotic or machine-like in appearance. Many decades from now, these bodies could also be completely indistinguishable from real human bodies.

When Will It Become Possible?

Futurist Ray Kurzweil once predicted that in 2045, we'd be able to back up our minds to the cloud. Some people believe it will take anywhere from 100 to 200 years before it's largely perfected. And that's with the assumption that it will ever become physically possible.

The prospect of digital immortality raises some important questions.

Would the digital version of you really be you? Or, as Ray Kurzweil put it, is it another person who just happens to have mastered your thoughts and memories? And the longer a digital copy of someone exists, the less its personality and motivations would resemble the original person.

Also, after your consciousness is placed in a virtual world, what kind of rights would your virtual counterpart have? Could the company that owns the server that contains your digital consciousness have ownership over that consciousness as well? What if that server changes hands or that company is acquired by another company that is far less ethical?

Digital immortality could cause society to stagnate. As Elon Musk put it, if too many people live forever, we’ll be stuck with old ideas and society wouldn’t advance.

Lastly, there are certain types of people who would cause tremendous and long-term harm to the world if they were able to live forever. And they could have the most resources leading them to have the most opportunities to access this technology. These people include self-appointed dictators that constantly put the entire world on edge because of their outdated ideologies. A wide range of criminal overlords could also one day gain access to this technology.

What do you think? Is digital immortality a good idea, and would you sign up for it? Feel free to leave your thoughts in the comments below.