What If We Had Unlimited Electricity? 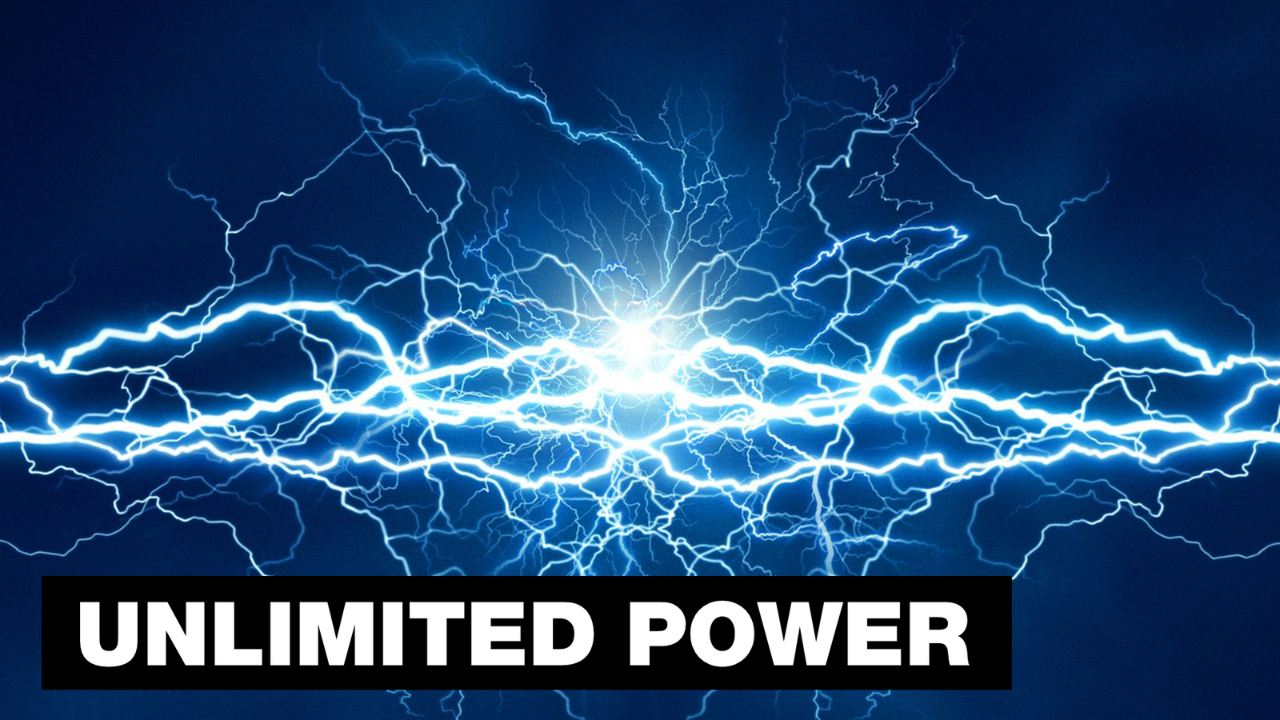 Fusion power would dramatically change the world forever. For example:

Today, close to a billion people still don’t have electric energy and many more only have sporadic power. If we were to lower energy costs, electricity availability worldwide would grow substantially. Nuclear fusion reactions are more energetic than chemical combustions from oil, coal, and natural gas. Even solar and wind power will never match fusion power when it comes to cost-effectiveness and accessibility.

Increasing energy access would lead to an improvement in health, economic growth, and social stability for these people. Eventually, it could lead to lifting most of these people out of poverty.

Also, ocean water, which would be used to fuel nuclear fusion, is considerably more plentiful than fossil fuels. For this reason, fusion could provide enough electricity to last for millions of years.

Once nuclear fusion matures and the economies of scale for it become less expensive, the average cost per kilowatt of electricity could fall dramatically. Electricity could be as low as 1/10 as it is today.

This would benefit practically every person on Earth. And industries that use the most energy such as manufacturing, mining, construction, and agriculture would have far lower barriers to entry which could lead to much higher levels of productivity and economic growth.

Fusion Reactors Could Replace The Engines Of Most Vehicles

Once fusion reactors are small and lightweight enough, they could replace engines in personal vehicles, ships, and high-speed trains.

In this scenario, vehicles would never need to be refueled or plugged in again. And fusion reactors will probably always have higher power-to-mass ratios than batteries that store energy from solar power and wind.

Advanced modular fusion reactors could even power flying, electric cars, and aircraft. However, this could take some time to occur because the shielding around fusion reactors will need to be comprised of extremely lightweight and durable materials.

We Would Have Nearly Unlimited Computation

Fusion reactors could power some of the largest and most advanced data centers that ever existed. These data centers could be comprised of supercomputers, quantum computers, and more. And room-temperature superconductors could provide additional energy efficiency benefits within the next 80 years.

Artificial Super Intelligences may initially need these large and complex data centers to maximize their capabilities.

Fusion reactors could enable continuous and highly-precise simulations of real-life scenarios related to sociology, military engagements, buying behaviors, and more. These simulations could contain billions of AIs with general intelligence with behaviors that resemble human beings.

Persistent and photorealistic VR and metaverse environments would also run 24/7 so that they feel like parallel realities to our own reality.

Fresh Water Would Be Cheaper To Produce

Today, energy comprises 1/3 the cost of removing salt from salt water. Fusion reactors could reduce the energy cost by 90%.

This could lead to droughts and freshwater shortages becoming things of the past.

And we would greatly reduce the chance of developing countries fighting each other for water.

We Could End World Hunger

Food production could multiply in most parts of the world.  That’s because the energy required to plant, harvest, process, transport, sell, and cook food would plummet.

If molecular assemblers become possible, they could even produce excess food in developing countries once they're powered by fusion reactors that run non-stop.

Spaceships Would Have Almost Unlimited Energy

The launches of spacecraft would still require chemical rockets. But, ion thrusters could suddenly become a lot more powerful and long-running because of compact fusion reactors inside spacecraft.

Climate Change Could Be Reversed

Currently, 36 billion metric tons of carbon dioxide are dumped into the atmosphere every year.

Fusion doesn't emit carbon dioxide or other greenhouse gases into the atmosphere. Its major by-product is helium, which is a non-toxic gas.

The energy it provides could also speed up the removal and sequestration of carbon dioxide from the entire atmosphere. This would result in global warming being totally reversed.

As a result, world temperatures and sea levels could return to the levels they were at before human interference.

Other Energy Sources Could Lose Relevance

Fusion power would provide more energy for a given weight of fuel than any other fuel-consuming energy source currently in use.

Fusion can be produced using ocean water as an input. Since ocean water is far more plentiful than oil and coal, those energy sources could become mostly obsolete.

Energy from fusion power would be available 24/7 regardless of the amount of sunlight and wind in a surrounding environment. So even solar and wind energy could lose relevance as well except in specific situations.

And nuclear fusion can be theoretically 10 times more efficient than nuclear fission.

Governments That Export Oil Would Lose Considerable Influence In The World

Once fusion has a significantly lower cost than fossil fuel systems, nations that heavily depend on oil exports could lose considerable relevance in the global economy.

Fewer wars would be fought over oil and other fossil fuels. And there would be far less intervention from English-speaking countries in the Middle East.

The Political Opposition Toward Fusion Power Could Be Intense

The fossil fuel industry could go extinct once fusion reactors become mainstream. Because of this, fusion could be looked at as a much bigger threat to their profit margins than solar or wind energy could ever be.

Energy lobbyists, special interest groups, and politicians could spread blatant lies about fusion power decades before it has a chance to become mainstream. A decent percentage of the world population could be led to believe that fusion is far more dangerous and ineffective than it really is. Actual scientists could have a difficult time trying to educate the public because of the abundance of half-truths and deception permeating in the global society.

Slanted media networks could communicate 24/7 that we need to save the jobs of blue-collar workers in the fossil fuel industry. Large protests could break out around fusion plants because of the widespread fears of job losses.

In a best-case scenario, the most progressive fossil fuel companies could learn to adapt to the changing energy landscape and gradually transition to offering fusion power.