The World in a Billion Years: Top 5 Future Technologies 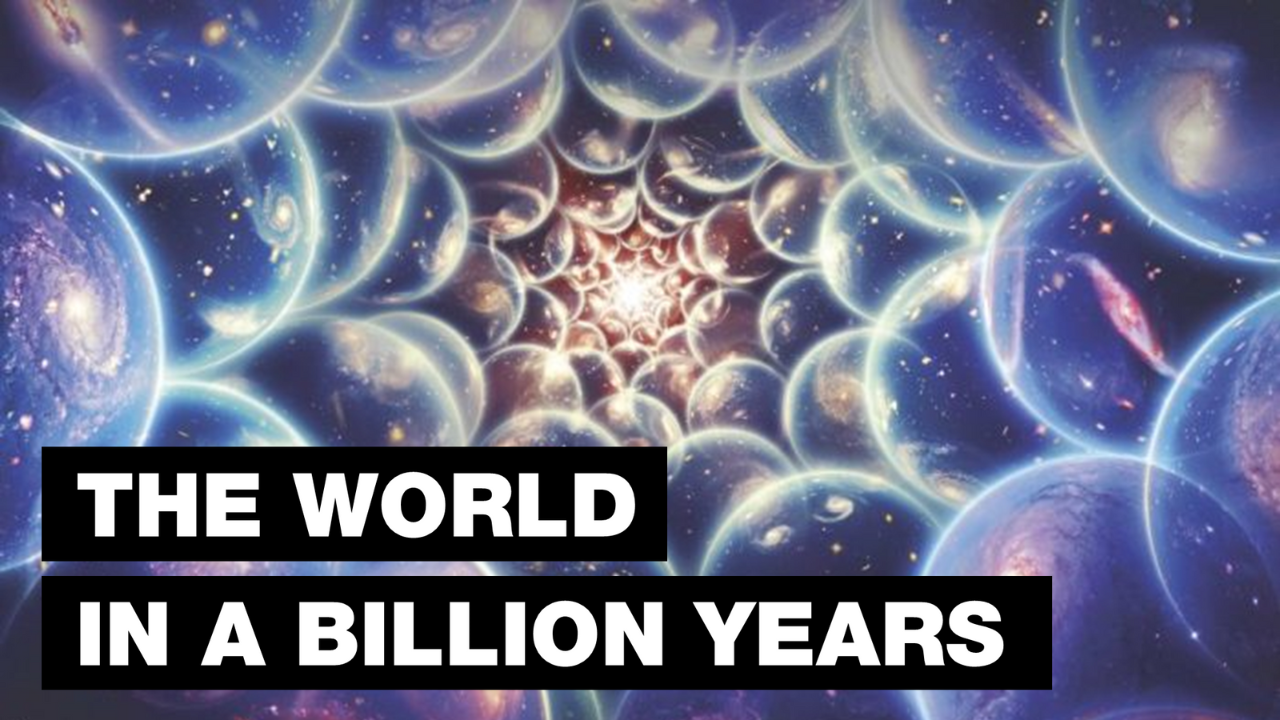 In a billion years, humanity has reached an incredible level of technological advancement. For example:

Because of particle accelerators the size of asteroid belts, there are now multiple wormholes that are able to take us to other parts of the universe, including the most distant galaxies. As a result, humans and their robotic probes have explored millions of galaxies and billions of planets and moons.

Wormhole hubs have been constructed in each galaxy in which multiple wormholes are grouped together that connect to destinations at varying distances.

2. Humans Are Able To Enter Other Universes

Humans are able to create wormholes to enter younger universes that aren’t expanding as dangerously fast as our universe. These universes are parallel to ours and have similar laws of physics.

These universes also have much lower amounts of dark energy. As a result, they expand enough to cool down and allow habitable planets to form. But they don’t expand so fast that galaxies, stars, and planets become too far apart from each other.

Humans are able to travel through wormholes and hyperspace to other universes in the form of pure energy.

Additionally, an enormous amount of energy is able to be harvested from these other universes. This surplus energy enables abilities and technologies that would be considered magic to a typical type 1 civilization.

For example, when visiting and studying less advanced alien civilizations, this technology allows users to walk through walls, operate aircraft at unnatural velocities, disappear and reappear at will, and manipulate the physical characteristics of any object using only one’s thoughts. From the perspective of these less advanced aliens, these are paranormal activities that defy their most logical understanding of physics.

It’s for that reason that a black hole could be considered the ultimate computer.

It’s now possible to create well-organized black holes that are able to perform levels of computation that have never been seen before.

This is made possible because when a particle is emitted from a black hole, it remains quantum entangled with its corresponding antiparticle that has disappeared into the black hole. If an antiparticle inside a black hole becomes involved in a useful computation, then these results will be encoded in the state of its tangled partner particle outside of the black hole.

Likewise, other types of computers are now larger than the size of planets and stars. Some of them are so large and powerful that they have to be placed in hyperspace, which is a form of multidimensional space that exists outside of our universe. Trillions of human minds are merged with these computers to enable unimaginable intelligence levels.

4. The Expansion Of The Universe Is Being Reversed In Some Regions Of Space

The universe is expanding and that expansion is accelerating exponentially. In fact, space is expanding faster than the speed of light. As the universe continues expanding at this rate, a hypothetical phenomenon called the big rip could occur. This is when galaxies, stars, and planets become so far apart from each other that biological life can no longer benefit from the solar rays of nearby stars. This is a major threat to humanity.

Since humans are able to harness extra-galactic, dark energy, they’re able to manipulate the extra dimensions revealed by string theory. And they’re beginning to create a gigantic sphere where dark energy can reverse polarity so that the cosmic expansion is reversed. Outside the sphere, the universe might continue expanding exponentially, but inside the sphere, the galaxies and stars evolve normally.

This sphere can almost be looked at as a Dyson sphere that traps dark energy inside.

Humans can now create the conditions to cause big bangs and create small universes in hyperspace. Hypothetically, if someone were close enough to these big bangs, they would detect the shock waves in our universe.

In these universes, all known microscopic elements at or below the Planck scale are controllable and infused with intelligence.

Some of these universes are parallel to each other and are starting to contain multiple levels of simulations.